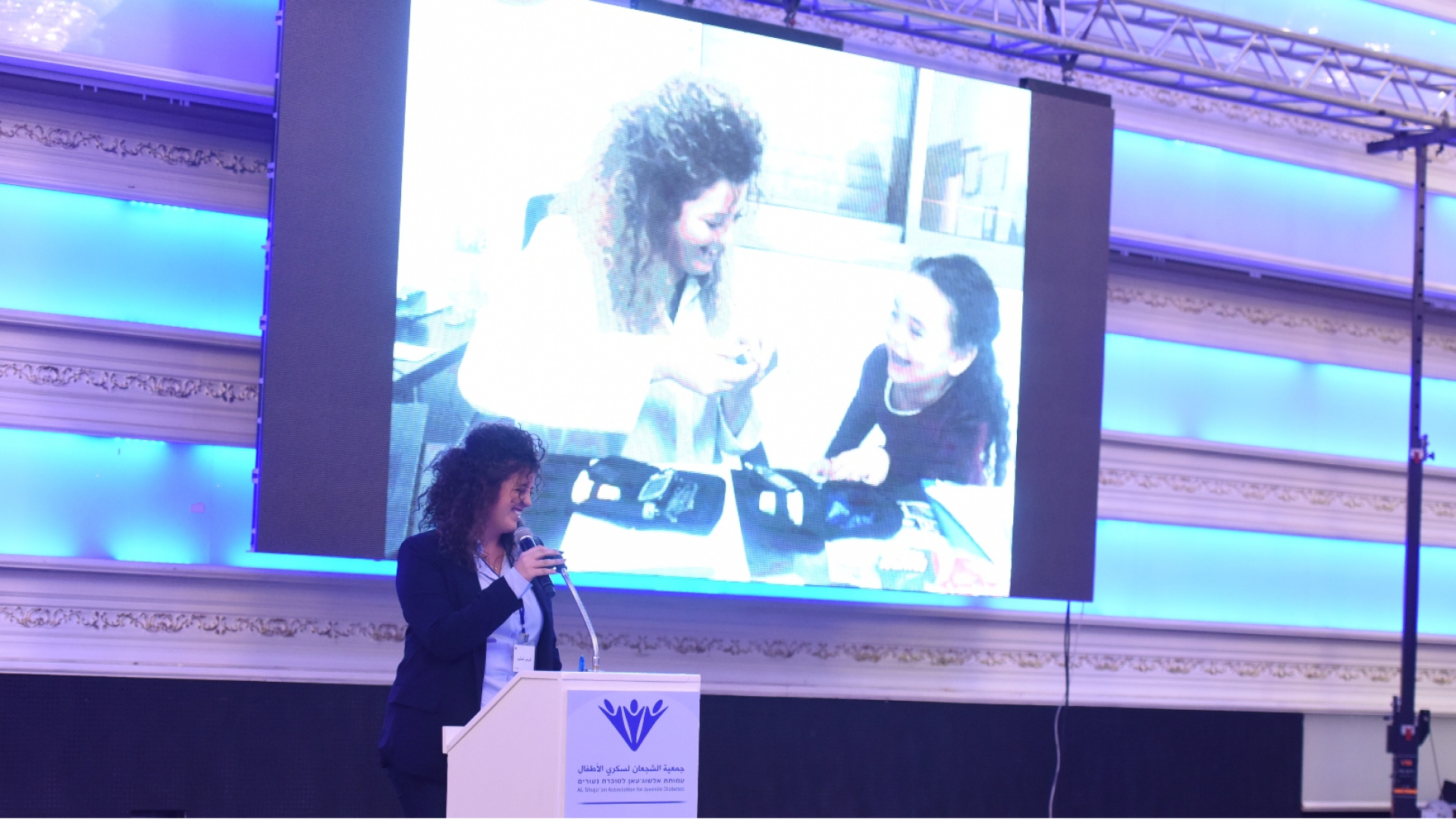 The date was selected by “The International Diabetes Union” and “The World’s Health Organization” to honor the Canadian doctor “Fredrick Banting”, and American biomedical scientist “Charles Best”, who co-discovered the insulin in 1921, which was a lifesaving treatment for diabetes.

Ashuja'an Association conference for Juvenile diabetes sheds light on different subjects and situations which diabetics face in their daily lives to raise the awareness level in the Arab society. Hence, the invitation to the conference is an open invitation for every individual who is interested in learning about diabetes in general, and especially about Ashuja'an Association itself.

Personal experiences, presentations of the Ashuja'an’s (Type 1 diabetics) projects, reports on the concepts of diabetes in society, workshops and all about the Medical updates and rights for diabetics.

The goal of the project is to: 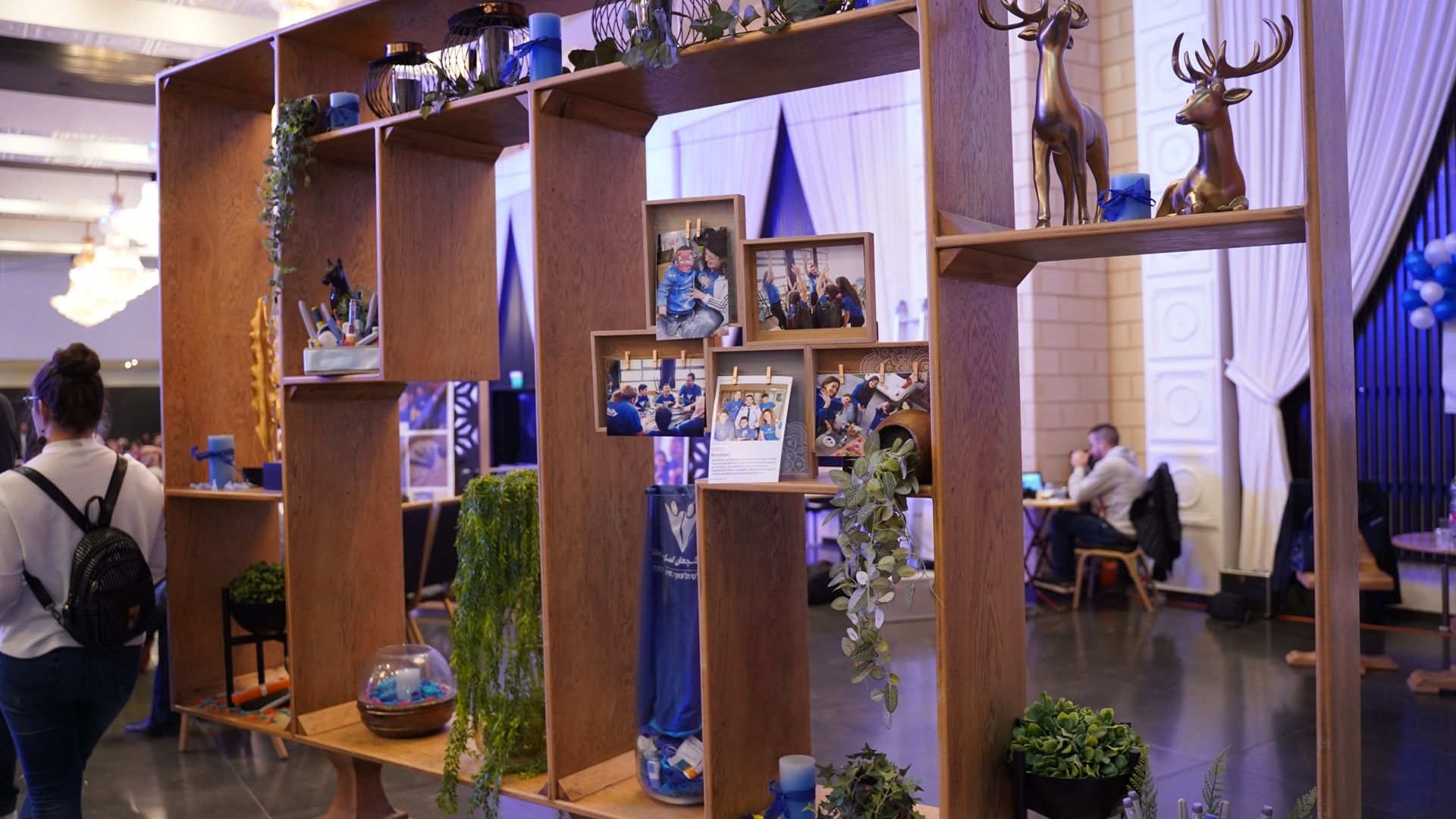 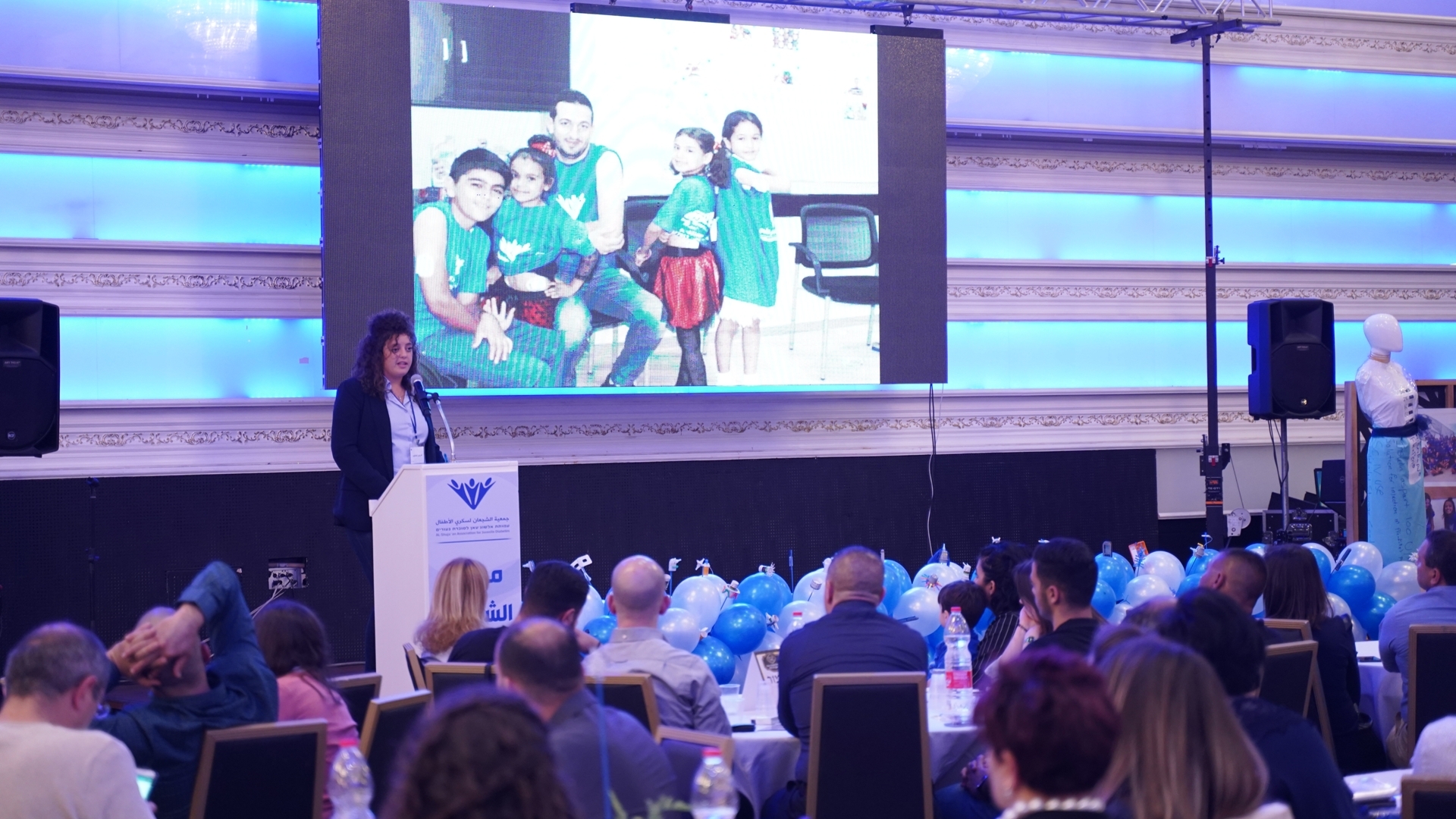 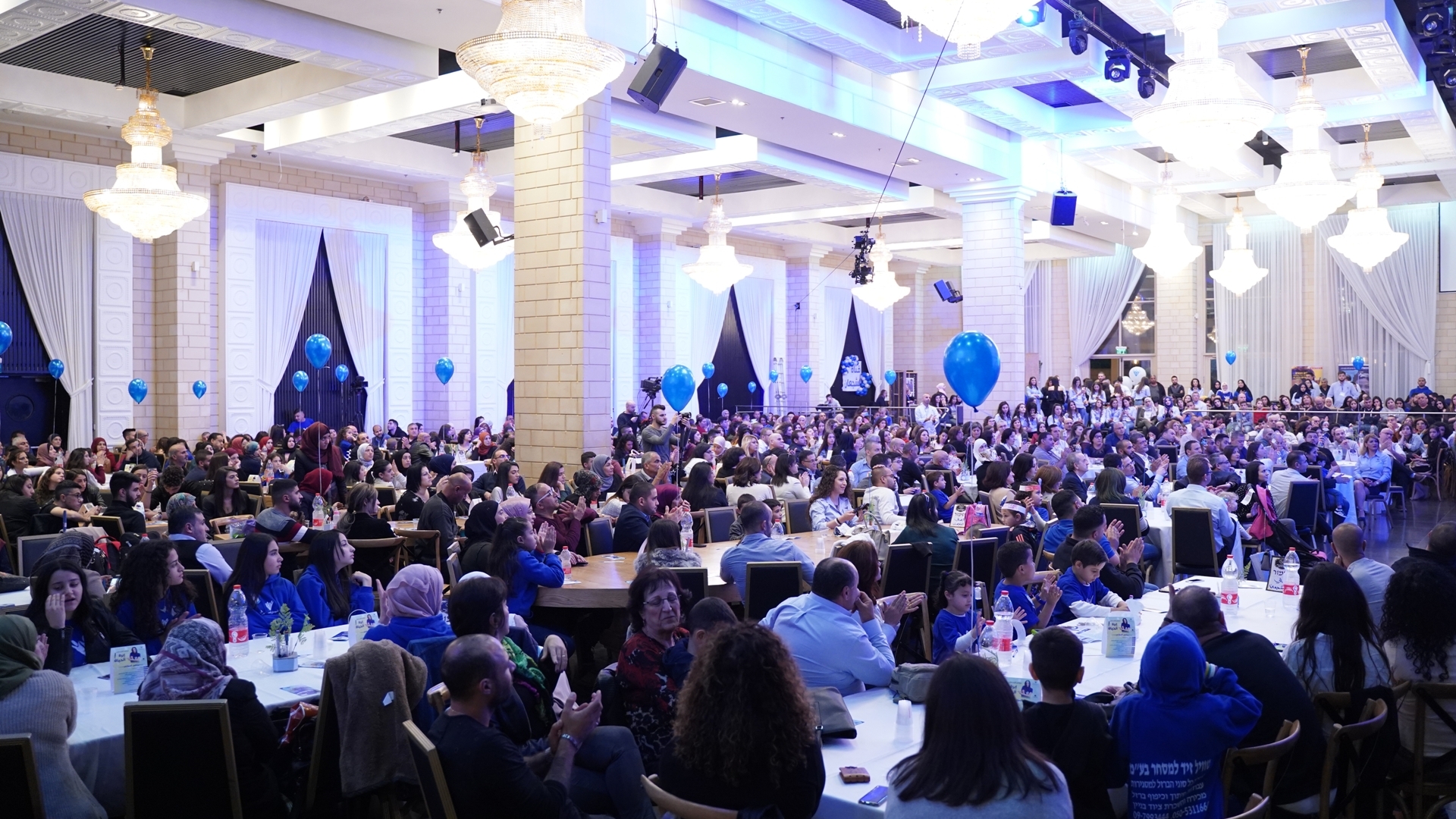 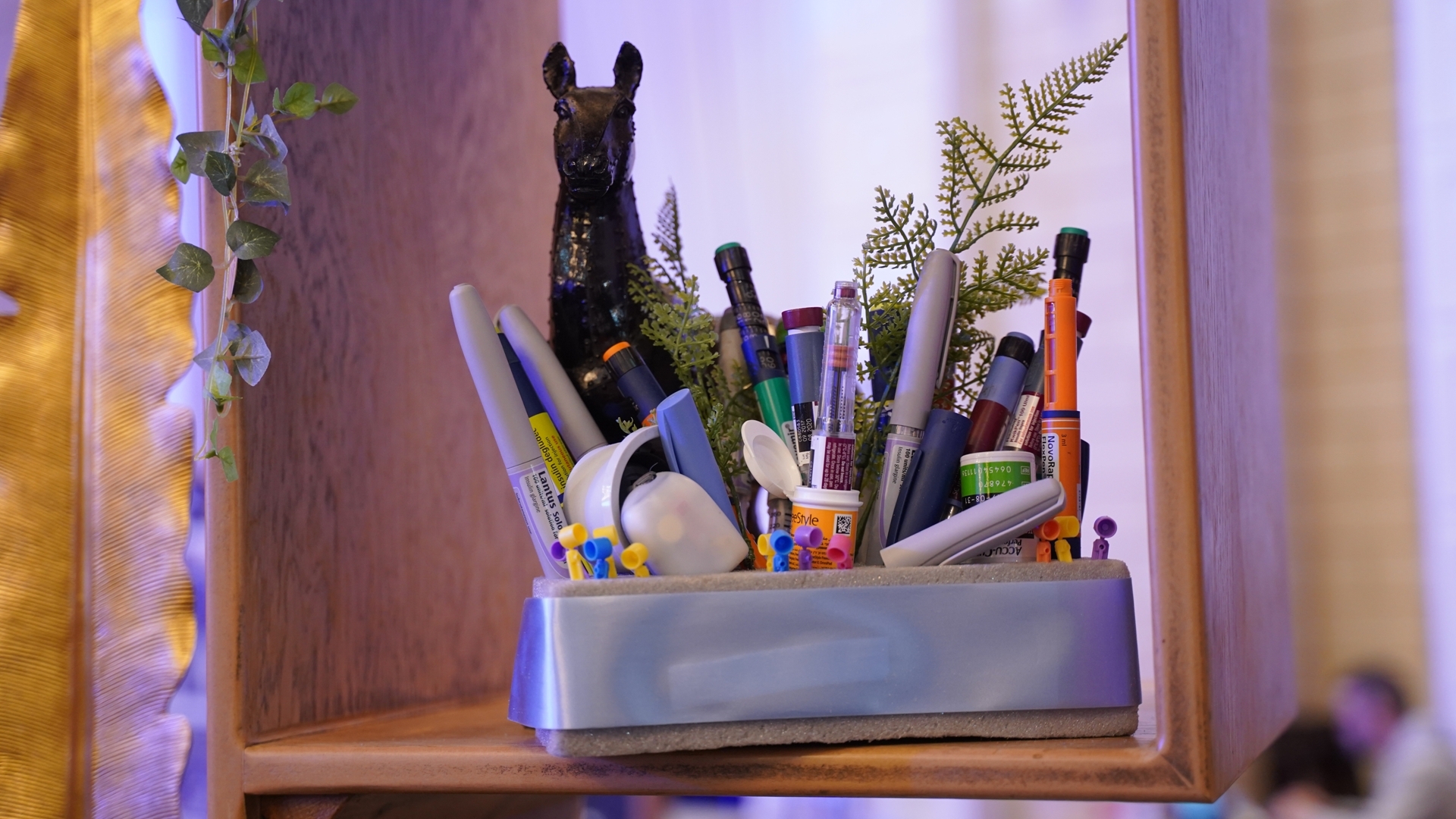